Back in April, our Summer Outlook called for intense warm anomalies in the Southwest, warm anomalies west of the Mississippi River and in the Northeast, and normal conditions in the Midwest and Southeast (Fig. 1). Actual anomalies are shown in Figure 2. Overall, the warmest anomalies were in the West, as was predicted. However, these warmest anomalies extended to southern Canada and into the northern Plains. The biggest miss was in Texas, where cool anomalies gripped the interior of the state. For the Midwest and Northeast, our prediction was generally in the ballpark.

The overarching winter indicator is the state of the Southern Oscillation Index (SOI) and its numerous derivatives….the climatic index that determines El Nino, La Nina, or Neutral conditions. We started 2021 in Neutral conditions which have consistently built towards La Nina conditions. Since the beginning of summer, we have formally been in a “La Nina Watch” situation. What this means is that climate scientists and modelers have been closely monitoring environmental conditions with the expectation that La Nina conditions will develop as we get closer to winter. As of now, there is an 80% chance that La Nina will fully develop this winter (Fig. 3). Please note that consensus is for a “weak” Nina that will likely peak in the DEC/JAN timeframe. Climate scientists indicate that there is less than a 10% chance of a “strong” Nina.

The current state of Arctic sea ice coverage is shown in Figure 4. For the last 10+ years, it seems that we are entering Fall to the low side of the 30-year average. For this Fall, we are closer than usual to that lower boundary. Prior to this year’s minimum, the minimums of the last 15 years were the lowest 15 minimums since Arctic Sea Ice statistics have been tracked (beginning 1978). This year as in years past, the minimum sea ice coverage occurred in mid-September. As a matter of fact, this year, we were at the highest minimum value since 2014! Arctic sea ice will continue to build as we progress through winter. The one thing I tend to monitor during the winter season is the instantaneous slope of the line. That slope is a direct indication of the strength of the Arctic cold pool at any given time. In looking at a map of current coverage in relation to the 30-year average (Fig. 5), the North American side of the Arctic Ocean has far more coverage than the Eurasian side. We saw similar this time last year.

Soil moisture is one of the more short-term variables when coming up with a winter outlook. Outside of Extreme or Exceptional Drought categories which require sustained, longer-term precipitation to alleviate, the other drought categories can be easily eaten into with a series or two of moderate precipitation. At this point (Fig. 6), Extreme and Exceptional Drought conditions are generally west of the Rockies. This will require prolonged periods of light to moderate precipitation to alleviate. Moderate to Severe Drought conditions exist mainly in the Plains. East of the Mississippi River, soil moisture is generally at non-drought levels. In focusing on the more extreme drought areas, if cold temperatures enter the West, the lack of soil moisture could exacerbate the cold conditions, both in magnitude and longevity.

Based on the conditions outlined above, POWWR’s winter (Nov-Mar) outlook is shown in Figure 7. Our analogs are showing the coldest temps being confined to the West Coast. In the northern Plains and western Mid-West, we expect to see somewhat cold anomalies. Warm anomalies are shown from New England, hugging the East Coast into Florida, and across the Gulf Coast into Texas, with normal conditions elsewhere. Additionally, analogs are showing a coldish start for Nov and Dec (especially in the Plains and Mid-West) before transitioning to a warmer outlook for Jan-Mar as the La Nina comes off its peak strength. Please keep in mind that this outlook is for the November to March period in aggregate. An overall warm location can have short-term cold events (including severe Arctic Blasts) just as an overall cold location can have short to medium term warmth. Risks to this forecast involve much colder conditions than forecast from the Plains and into the Great Lakes and New England.

Introducing: A better way to avoid costly errors in the day-ahead markets…

Now you can use historic weather variables based on weather forecast and develop detailed weather deltas.  Overlap delta’s on current short term forecast to get expected weather delta distribution.

Because you deserve greater reliability when it matters most… NOW

ERCOT’s day ahead load forecasts have a reputation for big misses, but your business doesn’t have the luxury of absorbing these inaccuracies. POWWR’s new proprietary ERCOT system load forecast provides the reliability you need to make better day ahead decisions. 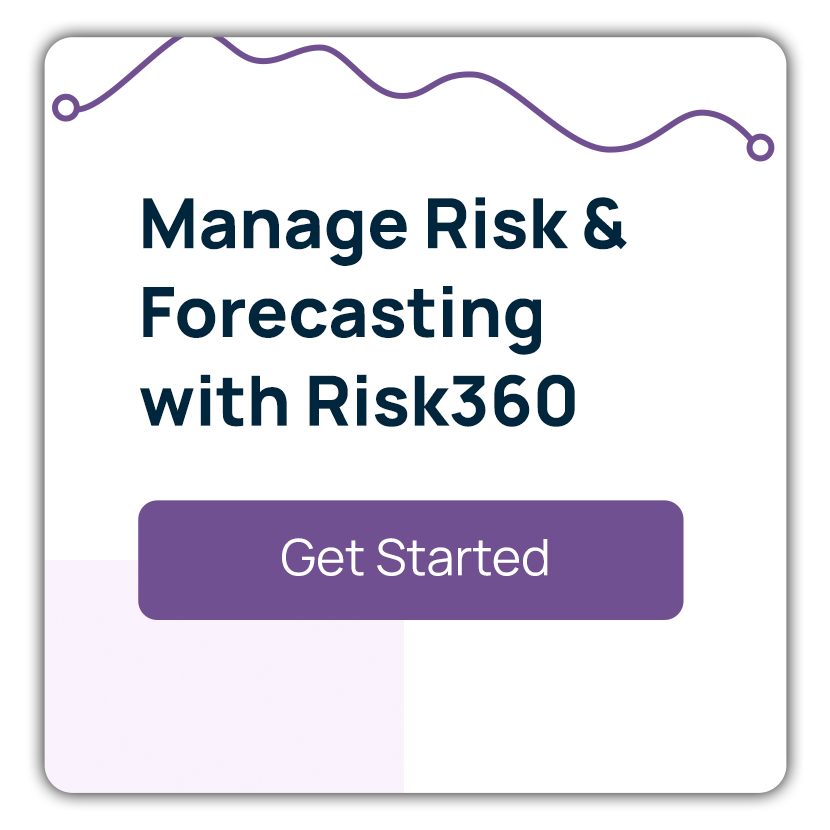 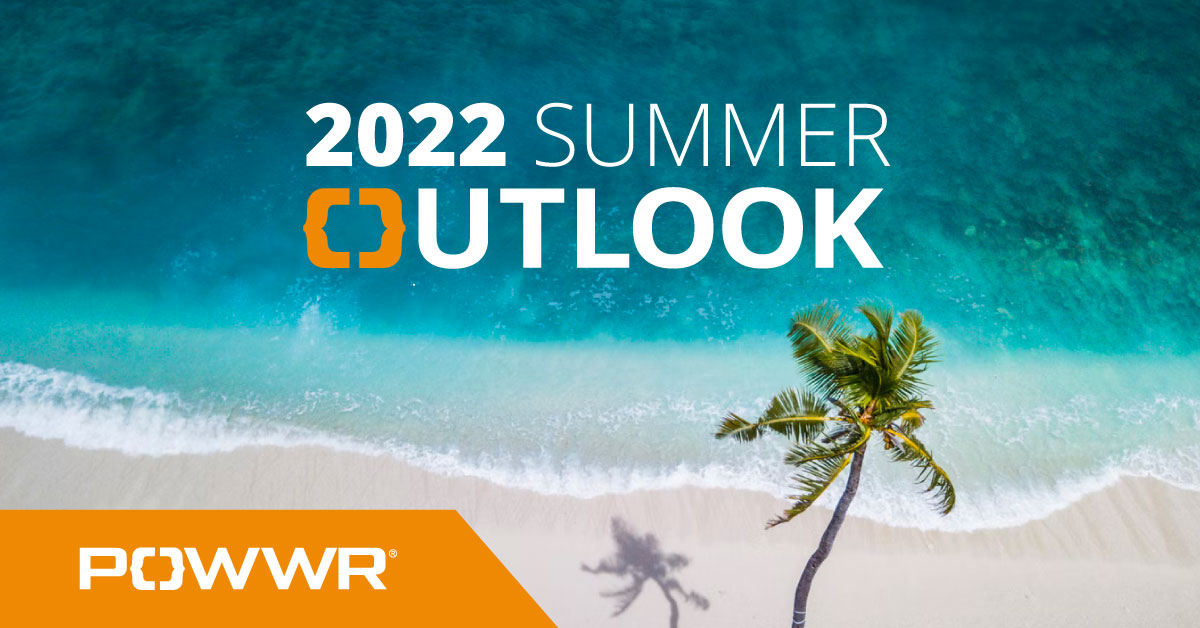