A Siberian air mass is forecasted to venture into the Midwest early next week. Models continue to change from run-to-run on the strength of the trough and the extent of precipitation set to pass over the region. But they are in agreement on the Siberian air bringing an extended period of cold coming to the Midwest and northeast. Those in MISO and Western PJM should expect a 2-sigma departure from normal for Christmas day through the 29th. Illinois expects highs to be in single digits and teens, lows to be near zero during this time. The northeast, especially near the Great Lakes (Cleveland, Erie, Buffalo, etc), is expected to have highs only in the single digits and low teens and lows below zero from 12/26 through 12/30. Keep in mind that if a widespread layer of snow cover is put down this weekend, chances are greater for single digit (and maybe negative) temperature readings to occur.

Near the ocean, temperatures are expected to be more moderate as the low is far to the north. Expect only just below average temperatures around Christmas along the coast, but later in the week models are in agreement for a 1 and possibly 2-sigma departure as the remnants of the low effects ISONE, NYISO, and northern PJM.

ERCOT looks to see some below average temps leading up to Christmas as the trough passes to the north. The freezing line looks to be near San Antonio on Monday night. Temperatures moderate later in the week to seasonal averages before another possible cold front passes over during New Years, we will keep you updated.

For those of you with load in the northern tier (especially MISO and western PJM), it is in your best interest that you monitor the developing weather situation and also your load forecasts during the holiday weekend. As the situation becomes clearer, DTN Telvent will adjust their weather forecasts accordingly. Our system will, on its nightly run and morning updates, re-compute your load forecasts so that you can submit the most up-to-date schedules possible. Additionally, making use of the "schedule padding" function will assist in accounting for any unexpected increases in load. For those clients for whom we schedule, we will take care of this weekend/holiday duty for you.

Photo by Tim Tiedemann on Unsplash
NOTE: ESCOWare® and ESCO Advisors™ provide this information as a courtesy to enhance the risk management process and are not responsible for the accuracy of this forecast and/or actions taken as a result of this forecast information.
To learn more about the ESCOWare® suite of software solutions, please contact Irv Lebovics at 203-456-1833 or visit www.escoware.com 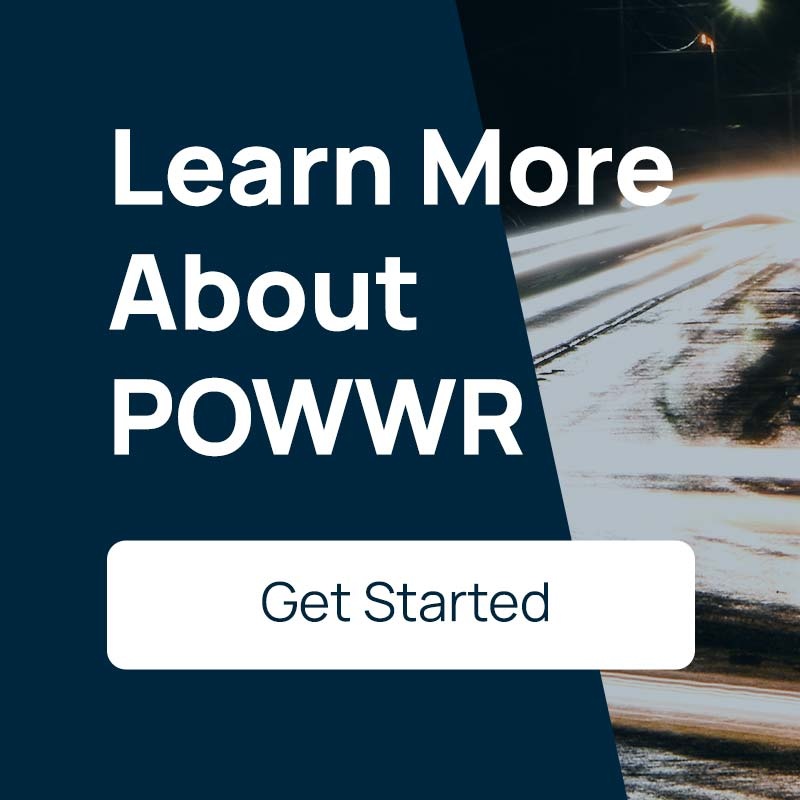 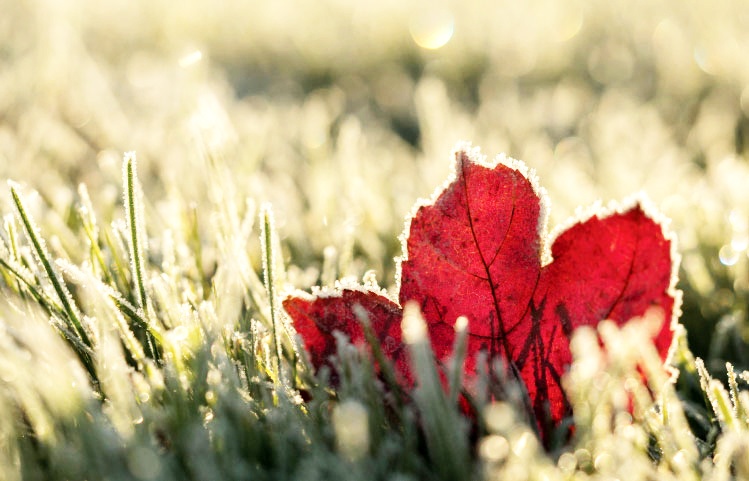